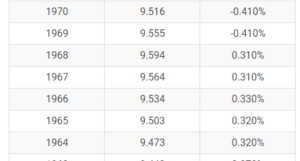 Rock-Paper-Shotgun does a better job doing interviews than most. At least they don’t just spoon feed them the easy questions that everyone already knows the answers to:

It’s no wonder their games come out so good. And take a million years to finish:

An amish man uses his horse team to pull a tractor trailer out of the snow:

Wheee! Watch in hi-def on a wide-screen monitor.

See, if I had to play football, I’d do things like this:

Maybe that’s why people don’t like to play with me, but it’s a lot more fun than doing what everyone expects. And the rules do technically allow it.

A fun video that is supposed to make your brain deliberately mis-hear a sound. It’s worked for everyone I’ve showed it to so far. Probably better full-screen.